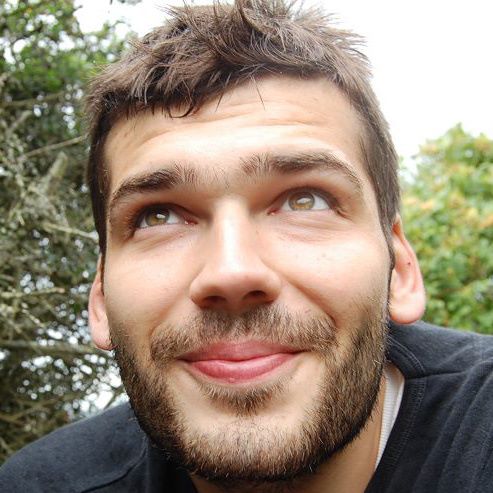 Hi, my name is Daniel. I am passionate about IT and technology. My favourite work areas are within Open Source, Linux, and Automation. I am a fast-learning self-starter. I deliver results and work efficiently. Give me one week with a testing environment and I can teach myself a working-level ability in any technology. My primary motivation comes from making machines do work for humans, instead of humans working for machines.

Realizing that the end was nearing where classical System Adminstration would matter much in the grand scheme of things within IT, I focused all my technical abilities on automating as much as possible, reduce complexity in the infrastructure, and streamline IT Operations so it could be possible to pass the torch to someone better suited for the role. I finally automated all of the Linux Operations in Ansible, applied using the GitOps principle. During the journey, I also picked up Kubernetes skills and decided that I would want to progress into a role where I could work more with automation, preferrably as a Site Reliability Engineer, or a DevOps tech

I was a one-man Operations shop with limited resources, high technical debt and a crumbling infrastructure. Having reversed all that through smart time investments, the infrastructure is now above industry standards and passing audits by the Big Four with flying colours.

An IT company puts extremely high demands on the networking infrastructure. I have a wide array of practical hands-on experience planning, designing, implementing and maintaining a highly secure, complex (yet elegant) and stable network infrastructure. I have worked with a multitude of different networking software and hardware vendors and can adapt to pretty much any scenario.

Unix and Linux administration is as much of a full-time job as it is a hobby for me. I can set up, automate, maintain and debug systems with ease. Starting my first system administration job at CSIS Security Group was a dream come true. From the very beginnings of the company with systems-on-metal through to self hosted virtualization platforms and now in the cloud, I have a very varied and well-rounded set of experiences.

Providing technical support for an organization is often an Administrator’s first and primary task. Technical support is the department’s outward face, and must always be court, professional and succinct. As systems provide essential services for the user’s daily tasks, technical support is a valuable source of feedback. How often is something broken? What is not properly monitored? Which systems are not intuitive enough? Where should more resources be mandated? All these questions can be answered from simple daily interactions through providing technical support. Even a simple question such as “Hey we were tuning systems X, Y and Z last night, could you please give feedback next time you log in?” give critical information back to the technician working on the other end of the wire

I provide a limited amount of my services to various non-profits and help out friends and friends-of-friends in whichever way I can. I am a strong believer in Open Source technology and the nature of non-profit work for the common good (or just for fun). If you have a crazy idea and need a sysadmin, let me know; Maybe we can make something fun.